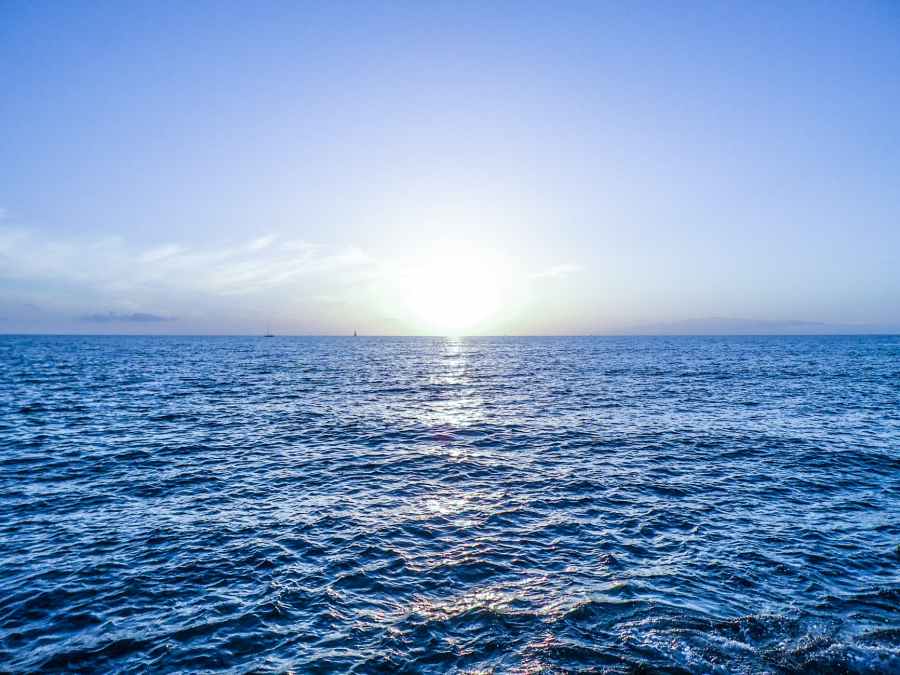 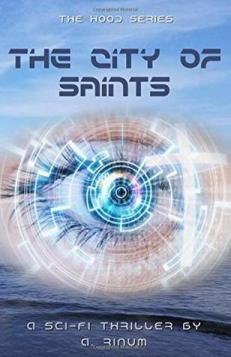 A dystopian sci fi thriller about a 10-year old girl who is trying to survive after finding herself alone in a battle of humans against cyborgs.

Nuha was told to stay hidden until they came back for her.  However, enough time passes that she realizes that no one is coming and decides to find her mother on her own.  As she goes through the building she soon discovers her mother has been killed, but that her baby brother is still alive although hurt or sick.  They are all alone and she is only 10.  She is forced to find food and shelter on her own, evade the cyborgs looking for her, and keep her brother and herself alive.  She continues to survive on her own for a while until she meets SAM, a cyborg that perhaps has done some inner searching and realizes the war between cyborgs and humans isn’t what he’s been led to believe.  That perhaps the enemy is not really the true enemy.  With SAMs help, he provides her protection, medical assistance, and companionship.  She doesn’t exactly trust him, but she knows that he’s helping her and helping her brother and continues to rely on him.

Along the way, she meets other Cyborgs like SAM – ones that are re-examining the war, but she also reunites with Xander, a man who had been once been a part of her group until the group had split up.  Together they all continue to fight and survive,  while learning more and more about the truth of the war as well as moving forward to where they can get the vaccine needed to fight a virus that is inside of each of the humans.

If you had told me where the story would be at the end, I wouldn’t have believed you.  The first 20% of the book has such an apocalyptic feel as Nuha fights for survival all her own.  In this section and continuing sections there is a lot of time changes as the story switches back and forth between the past and present.  The author attempting to show us who had been in Nuha’s life prior to the start of the book and what led up to the events at the beginning.  To be honest, this wasn’t my favorite section.  There were a lot of switching back and forth and a lot of different people to learn about that I wasn’t always able to keep up with.  I also hated seeing a child scared and worried and that was difficult for me to read.

However, once SAM enters the story and then Xander, Nuha has someone to talk to and we begin to learn a little more about the world around her – especially since SAM is a Cyborg and Xander knows about the Hoods (rebels).  With SAM, several times I wondered how human or how machine he was.  There was quite a lot of human emotion for him to be mostly machine, but then it was evident there was a lot of machine.  We do learn more on this as the story progresses, but I still have a lot of questions around it.

The story continues to have an apocalyptic feel until around 75% in when Nuha meets Huriya, a girl with navy blue skin that soon after fades in color.  Huriya takes her to a place where food, beds, and places to buy clothes are common place.  A world that Nuha has never experienced – where people are worried about missing Horocer games.  There she she sees the world from a completely different point of view and learns more about the war and who is really behind it.

Overall, I liked this apocalyptic-dystopian story especially once SAM enters the picture and Nuha begins having someone to talk to and a destination to move toward.  However, I did find the story confusing at times and wished there had been more background information at various points to help put the pieces of the world together in my own mind.  I probably enjoyed the latter part of the book the best as events, characters, and politics started to come together, even though it felt a little rushed.  But the latter section definitely helped me see the overall arching picture of what was occurring in the world – although I believe there is still a lot more to learn.  The story ends with some events in motion that the next in the series will be able to pick up from.