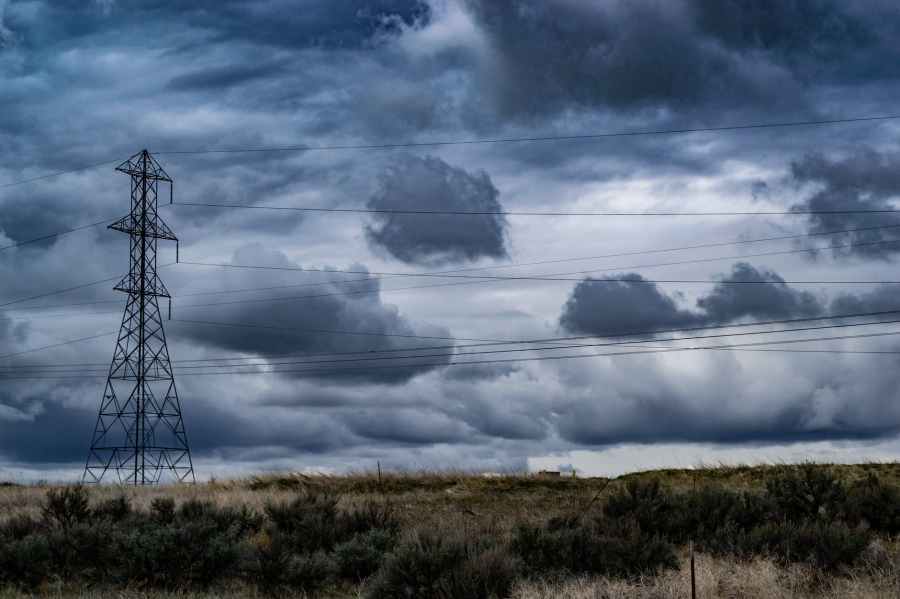 I’m pretty sure this is my first Alex Cross thriller to read.   It’s definitely my first audio book from this series.   I needed a new audio book to listen to and this one was available at the library without any holds on it so I grabbed it.  What I found was that this series is quite thrilling.

I’ve listened to many audio books.  Some have mood music at the beginning like Ruth Ware’s The Death of Mrs. Westaway.  Some have music in-between chapters, such as Nevermoor:  The Trials of Morrigan Crow.  This one, however, had music and sound effects scattered through-out the entire story.

First, I should say I have listened to one other book that had some music and sound effects.  But it soon became apparent as I was listening that I didn’t like the story or maybe it was the audio production/quality itself.  Nevertheless, I stopped listening to it somewhere around chapter 2.  So, I don’t really know in this unnamed book if it had sound effects through-out the entire reading.

When I first started listening to Cross the Line, I’ll admit I was a little wary and skeptical of the music/sound effects.  In the opening scene, we are exposed to background music plus motorcycle and gunshot sound effects.  And as I listened, I thought “I’m not really sure I want to listen to this through-out the entire book.  That’s a lot for my ears to take in.”  Mainly because when the sound effects and music entered the picture it began to drown out the narration some and distracted my listening.  Thankfully, I soon learned that these music moments and sound effects are only for tense times or action scenes – to help build the suspense and drama.  So that as soon as the opening action scene was over, the narration and voice acting was all that remained and no sounds other than the voice actor were competing for my ear’s attention.  Later on, I came to really appreciate all this ambience.  More than once when the mood music started playing, my ears perked up knowing that something dramatic was about to happen.

In listening to this book I found that I am now an Alex Cross fan.  With multiple investigative cases all going on at the same time, there was no down time or lull in the action or story.  But, what surprised me most was how much I enjoyed spending time with Alex Cross and his family.  I liked Nana Mama, his children, his wife and their relationship.  They were all so supportive of each other.  I became so engaged with his family that as the end of the book started winding down and they still hadn’t give me an update on his daughter’s situation that I found I was getting pretty upset with not knowing where everything stood with her. Thankfully, an update was provided.

Overall, this was a fun audio book to listen to.  Was all the action and crime realistic?  Maybe.  Maybe not.  I didn’t care.  The story was engaging as well as the characters, so in the end that’s all that was important to me.

One thought on “Cross the Line”

No Signal by Jem Tugwell. A thoroughly entertaining thriller, yet thought provoking at the same time.
Wall of Silence was my Amazon First Prime read for March. It didn't quite work for me though. The community plays a big part in the story and every few chapters was would be a chapter that was just chat room conversation between the neighbors. It would be pretty much what you might expect with social media conversations- some comments toxic, some gossipy, and others from decent folks trying to take a stand or correct incorrect comments. I think others would like it just fine, but I struggled with the negative conversations and change of style.
I really miss watching baseball so this book has come at just the right time. It has scrimmage and tournament games, base stealing, signs, bunts, and pop flies.
Ten Tales of a Dark Tomorrow by Kevin Kuhn. A short story collection for fans of the Twilight Zone.
Cute, fun story where dinosaurs such as T-Rex's are an integral part of the Houston Police Department. In Terrible Lizard we get to see what it's like to work as a police officer paired with a velociraptor - at both work and home.
Proximity by Jem Tugwell.